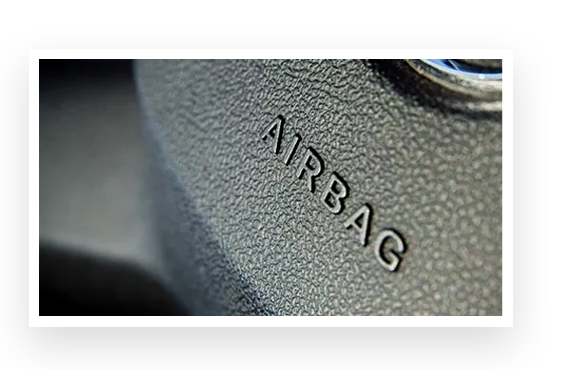 According to the National Highway Transportation Safety Administration (NHTSA), deaths of at least 130 children and small adults have been attributed to the speed and force of inflation of passenger-side airbags.

The sensor can distinguish between an infant car seat and an adult passenger and deactivate an airbag when a person under 66 pounds or a car seat is in the seat. The market opportunity is tremendous, considering 15,000,000 vehicles are sold annually in North America and 55,000,000 worldwide.